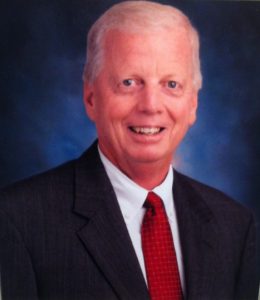 Dave Schrandt has been a member of NAEHCY for 10 years, serving on the Board of Directors as Conference Co-Chair for 4 years and Vice President in 2017 before taking on the role of President in late 2017. Dave retired from the Cypress-Fairbanks Independent School District in Houston TX, after a tenure of 37 years, with positions including Homeless Liaison and Foster Care Liaison. Dave has participated in Washington DC as a panelist for 2 Congressional Children’s caucuses hosted by First Focus, he was selected as a Texas Education Homeless Liaison of the Year by the Texas Homeless Education Office. He was also elected to the Cypress-Fairbanks Independent School District Wall of Honor in 2014. Dave is also on the Board of Directors for Mission of Yahweh, a local homeless shelter in Houston TX. Dave is married with two children, and enjoys travelling, playing golf, and volunteering to assist homeless students and their families.

Return to Board of Directors

We use cookies to ensure that we give you the best experience on our website. If you continue to use this site we will assume that you are happy with it.OkRead more